In order to meet the steadily growing energy demand in Slovakia, E.on Engineering GmbH planned on building a combined cycle power plant in Malzenice. General contractor of the project with an installed gross capacity of 400MW was Siemens AG.

PORR Technobau und Umwelt AG was assigned with the civil construction works and also had the responsibility for the technical management of the consortium.

From the beginning, the construction plan was very ambitious. Earthworks and engineering works for the foundation were launched in November 2009. The site was split into several separate structures. And each of these individual structures had to be erected at almost the same time. Furthermore, the concrete sections needed for the foundations and the turnkey control buildings also had to be produced before the end of the year.

The plant construction works, along with the supplying and installing of major components such as gas turbine, steam turbine, generator and transformer had to be completed by the end of 2010.

In addition to carrying out the civil construction works for this project, the contract also comprised the overall planning of the works, including static calculations, formwork design, reinforcement planning and site foreman planning.

Despite the tight schedule and various challenges, our team succeeded in completing all the work on time. By the end of 2010, we had handed the project over to our satisfied client, Siemens AG.

PORR s.r.o. not only carried out the civil construction works for this project, but was also responsible for the overall planning, including static calculations, formwork design as well as reinforcement and site foreman planning. 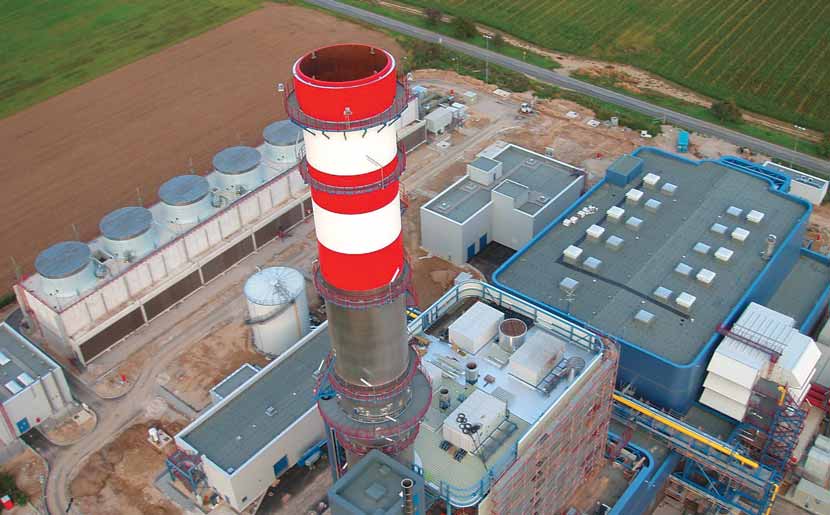 With the construction of the new power plant, E.on met the steadily growing energy demand in Slovakia. 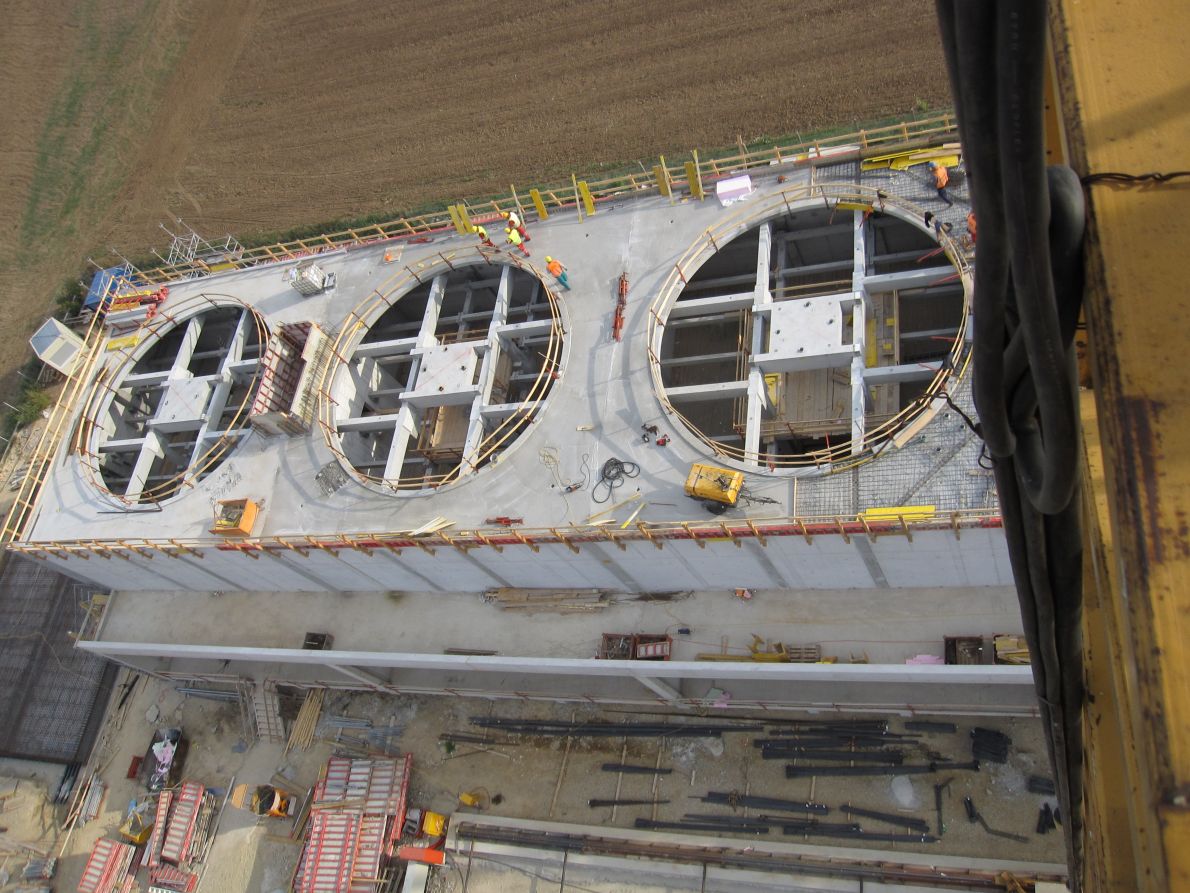 The new combined cycle power plant has an installed gross capacity of 4,000MW.