On a length of 5.6km a new road for the D3 motorway is being constructed in Čadca, Slovakia. It is part of the pan-European transit system and connects the road network between the Czech Republic and Poland. Roughly 18,700 vehicles, of which approximately 5,000 are heavy trucks, are passing the D3 on a daily basis.

The project’s main goal is to direct the traffic outside of the city of Čadca – not only to have a positive effect on the daily life of its citizens, but also on the whole traffic situation in the north of Slovakia.

The complex infrastructure project includes the construction of a total of 19 bridges, connecting roads, several retaining walls and more than 11km of noise barriers and canalization. PORR s.r.o. in a consortium was assigned with the execution of the project in 2016.

With its broad experience in infrastructural construction, PORR s.r.o. is mainly responsible for three bridges of the following lengths: 511m, 477m and 370m. The longer ones are being constructed with the help of mobile scaffolding systems. For the shorter one a solid support structure is being used. By using the mobile scaffolding system, we made the whole process safer, more efficient and last but not least also less costly.

The newly built part of the D3 motorway in the region of Čadca is supposed to be completed and opened for traffic by the end of 2020.

The new 5.6km-long section of the new D3 motorway is expected to have a positive impact on the traffic situation in the north of Slovakia. 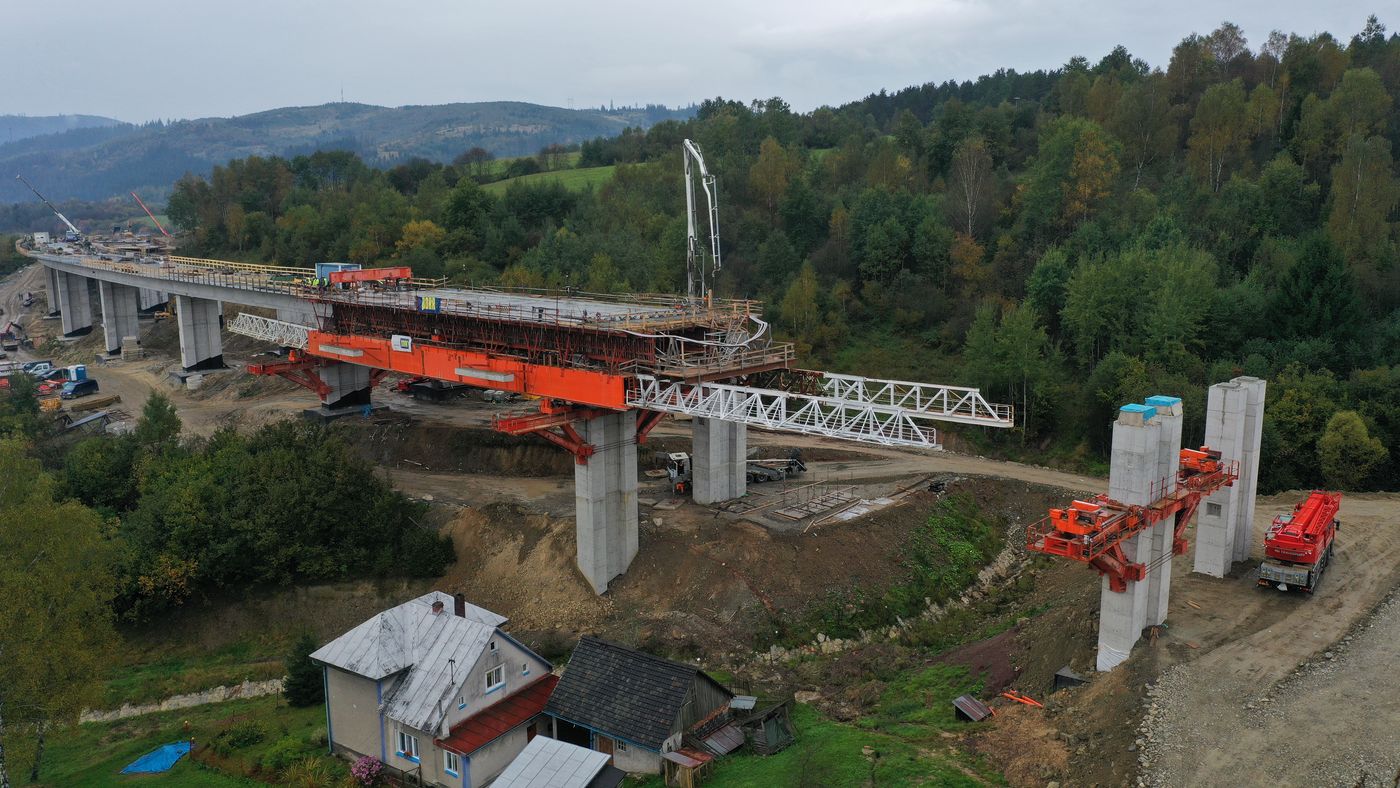 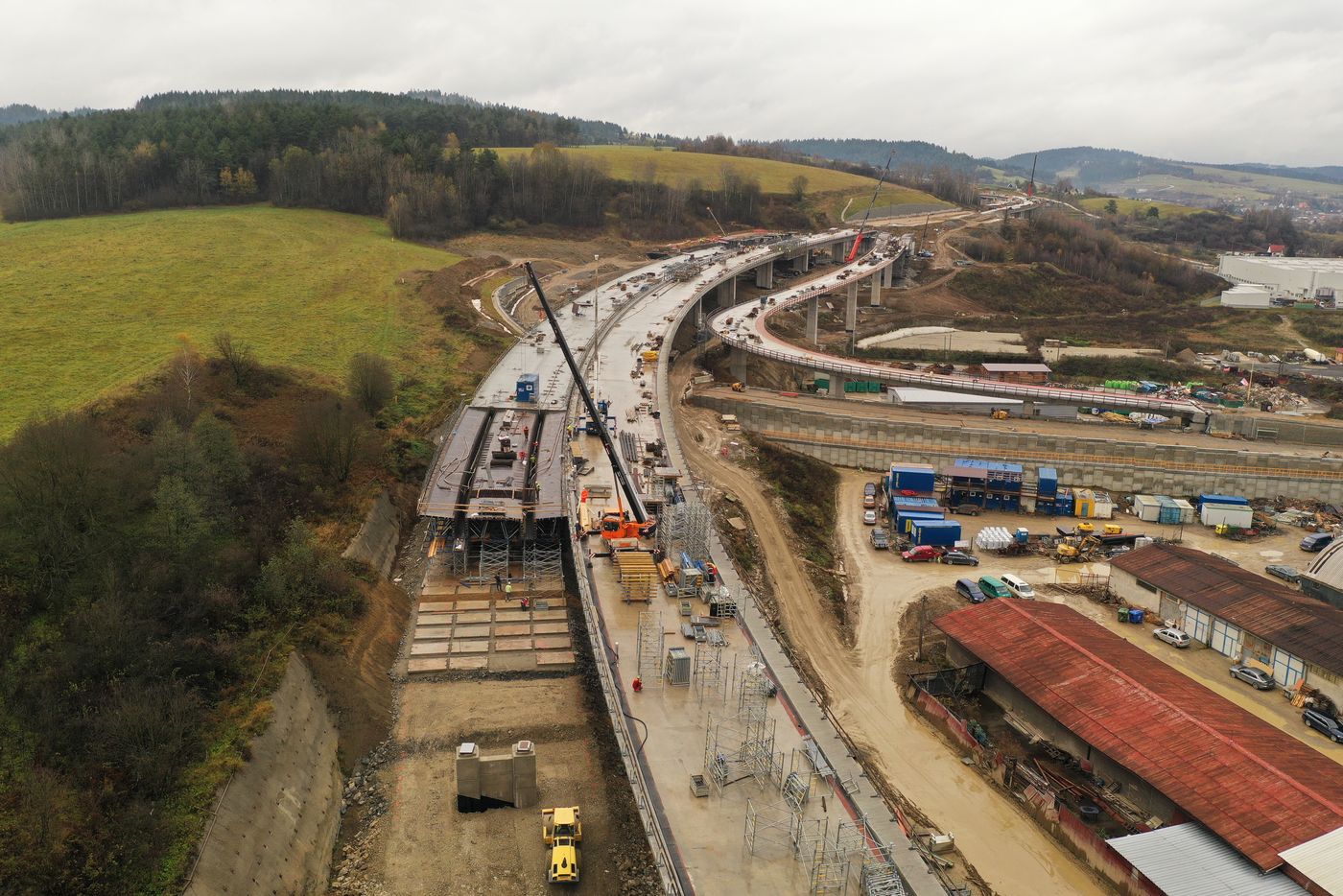 More than 18,000 vehicles are passing the D3 on a daily basis. The new motorway will let the traffic volume bypass the town of Čadca.